"I’m very fond of men. I think they are wonderful creatures. I love them dearly. But I don’t want to look like one. When women gave up their long skirts, they made a grave error…"
~ Tasha Tudor 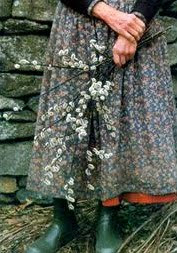 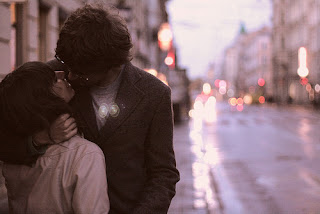 Sharing one of my favorite poets Mary Oliver 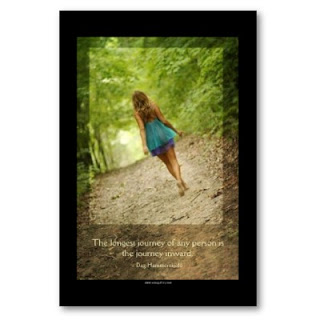 The Journey
One day you finally knew
what you had to do, and began,
though the voices around you
kept shouting
their bad advice--
though the whole house
began to tremble
and you felt the old tug
at your ankles.
"Mend my life!"
each voice cried.
But you didn't stop.
You knew what you had to do,
though the wind pried
with its stiff fingers
at the very foundations,
though their melancholy
was terrible.
It was already late
enough, and a wild night,
and the road full of fallen
branches and stones.
But little by little,
as you left their voices behind,
the stars began to burn
through the sheets of clouds,
and there was a new voice
which you slowly
recognized as your own,
that kept you company
as you strode deeper and deeper
into the world,
determined to do
the only thing you could do--
determined to save
the only life you could save.
Posted by Jan at 8:01 PM No comments: 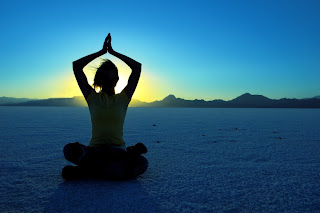 *Incense - its cheaper than scented candles and smells just as good. I also adore the way the incense smoke floats around (its kind of beautiful). Currently i am burning aloe incense. My favourites are vanilla and Sandalwood.

* Royal blue - I'm over pink for now...and totally into royal blue. It really seems to suit me too (probably due to my darker hair). I need a beautiful royal blue dress for spring/summer.

* Mint chocolate - This is by far my favourite kind of chocolate at the moment. Whether its dark or milk chocolate -if it has mint in it, I will love it (and I will not want to share).

* Flowers - In my opinion, nothing uplifts a space (or my mood) like a nice bunch of flowers in a vase. I absolutely would buy a bunch of fresh cut flowers every week if I could afford it - BUT Since I'm on the broke side I may have to climb into peoples gardens and "borrow" flowers. (multi coloured roses and Stargazers are my fav's right now).


* Stretching - I love stretching. It makes me feel great and has really been increasing my flexibility (i can touch my toes, hooray!). I seriously need to buy some Yoga DVDs or start looking for a yoga/Pilate's class to join.


* The book im reading - The Historian by Elizabeth Kostova is such an interesting book. I have not been making a lot of time to read lately, but when I do I so enjoy the journey this book is taking me on. It’s a bit dark, very detailed and probably not for everyone.
Posted by Jan at 6:35 AM No comments:

Email ThisBlogThis!Share to TwitterShare to FacebookShare to Pinterest
Labels: about me, random things, thoughts

Once Upon A Time 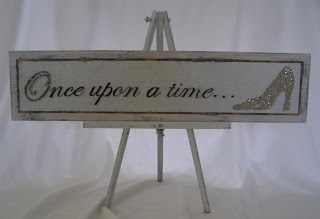 was a fairy tale
was a dream
became real… 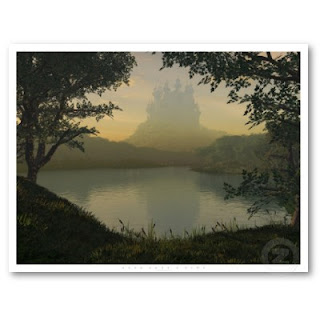 Email ThisBlogThis!Share to TwitterShare to FacebookShare to Pinterest
Labels: dream, fairy tale, once upon a time, real

Me and the girls out after work
Drinkin' marguaritas one night
After a few, the conversation turned to
The kind of guys we like
One only dates doctors, one likes cowboys
And one prefers the sensitive kind
Well, I really shocked 'em then
All jaws were droppin' when
It came turn to tell 'em mine 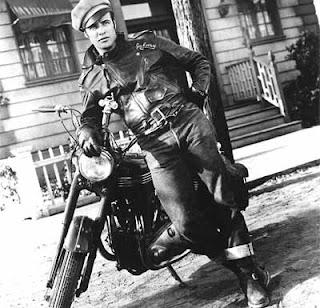 I like a man with a tan and a twisted chrome kickstand
Leanin' on a big old bike
The low rollin' sound that'll shake the ground
Comin' out of long pipes
I like a tattoo or two
Or even more if they're cool
On the big old arms of a long-haired dude
Inside of me, there's an all I wanna be
Biker chick chick
Biker chick chick (whooo)
(Biker chick)
(Biker chick chick)
(Biker chick chick, whooo)
I never rode on the back of an old
Chopper down the highway
Holdin' on tight just him and I
Makin' our getaway
I've always been the good girl
Walked the straight and narrow path all my life, boo 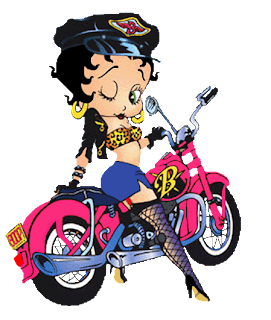 But the tequila's kickin' in
And since I'm here with friends
Can't a girl just fantasize
I never said he was the marryin' kind
All I said was I bet he'd be a wild ride
Heh, heh, heh, heh, heh 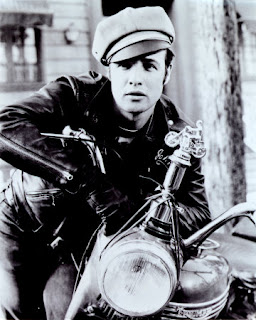 An Irish Blessing for you

I wish you not a path devoid of clouds
nor a life on a bed of roses.
Not that you might never need regret
nor that you should never feel pain.
No, that is not my wish for you.
My wish for you is:
That you might be brave in times of trial
when others lay crosses upon your shoulders,
when mountains must be climbed
and chasms are to be crossed,
When hope can scarce shine through.
That every gift God gave you might grow with you
And let you give your gift of joy
to all who care for you.
That you may always have a friend
who is worth that name,
whom you can trust
and who helps you in times of sadness and
who will defy the storms of daily life at your side.
One more wish I have for you...
That in every hour of joy and pain
you may feel God close to you.
This is my wish for you and for all who care for you
This is my hope for you...now and forever.
unknown Irish author

“We do not grow absolutely, chronologically. We grow sometimes in one dimension, and not in another; unevenly. We grow partially. We are relative. We are mature in one realm, childish in another. The past, present, and future mingle and pull us backward, forward, or fix us in the present. We are made up of layers, cells, constellations.”

I have always been fascinated with layers. Full skirts of secrets, delicate fabrics piled up like soft snow over each other, a soft movement over the skin.

Layers should not come with weight, there should always be plenty of pockets of air, spaces where to hide and discover, a lightness that frees instead of imposing.

That is my type of skirt-the one I want my mind dressed of, with plenty of room for the cells, a nest to my constellations... 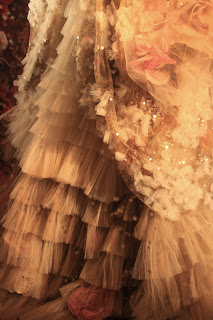 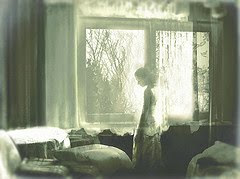 
"What is hope? Nothing but the paint on the face of existence" -Lord Byron


"Consciousness...is the phenomenon whereby the universe's very existence is made known" -Roger Penrose


"At the edge of the city
On the brink of the unknown
"Come you dreamer to the darkness
Far far from home "
And Quest you for the answer
Question every absolute
"Live for passion and sole purpose
Life, Love, Time and Truth "
Dare to claim the promise
That was spoken at the start
"No one can tell you what the words are
You'll find them in your dreaming heart
-Unknown 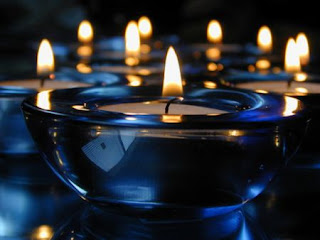 “What does the candle represent?”


“All life, every life. We’re all born as molecules in the hearts of a billion stars, molecules that do not understand politics, policies and differences. In a billion years we, foolish molecules forget who we are and where we came from. Desperate acts of ego. We give ourselves names, fight over lines on maps. And pretend our light is better than everyone else’s. The flame reminds us of the piece of those stars that live inside us. A spark that tells us: you should know better. The flame also reminds us that life is precious, as each flame is unique. When it goes out, it’s gone forever. And there will never be another quite like it.”
Posted by Jan at 11:43 AM No comments:

What is your dream job? Successful, published writer

Sometimes its much better to just go with the flow (and stop planning so much).

I like road trips I think they are a good time to catch up on chatting, music listening and photo taking.

I feel as though I am losing my mind - Its not official yet, but all the signs are there....just thought I should give you a heads up. 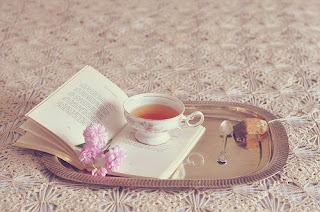 Email ThisBlogThis!Share to TwitterShare to FacebookShare to Pinterest
Labels: about me, musings, ramblings, random things

Truly On My Own

This seems so strange to say this at this time in my life, but for the first time I am truly on my own. There is no one there standing beside me to guide, comfort or advise me at this time in my life. Right now I feel so small and insignificant. My mother passed away in November, and we just moved my father to a nursing home closer to my brother. My brother is about 50 miles away, (not far really, but ...). And so here I am alone for the first time. I too, would have moved, but after taking care of both my mother and father and not working for the past six months, I start a new job here in town on Monday (with a fantastic company that I have worked for before). So it was decided that I stay here and get back on my feet, while my Dad is living closer to my brother.


This has all happened in the last two weeks. Things have moved at lightning speed, I have not had time to take it all in. Until now. And right now, I am a little overwhelmed, a little frightened, and, I have to admit this, a little excited. For the first time, to truly be on my own. I am not sure what to make at this time. Just me, myself, and I. Oh yes, and my furry little companion....I guess I'm not really all alone then....and even though he doesn't speak words....his little eyes do.....and they will say to me when I come home every evening.....I missed you, how was your day......what more could I ask for........ 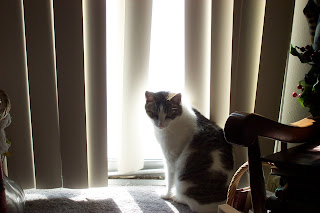 Email ThisBlogThis!Share to TwitterShare to FacebookShare to Pinterest
Labels: alone. being alone, musings, myself, ramblings

Being deeply loved by someone gives you strength ~

Loving someone deeply gives you courage... 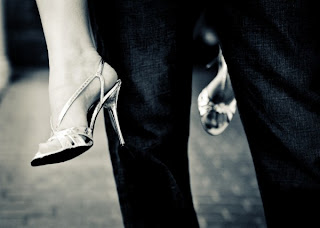 “The night is darkening round me, The wild winds coldly blow; But a tyrant spell has bound me And I cannot, cannot go. The giant trees are bending Their bare boughs weighed with snow. And the storm is fast descending, And yet I cannot go. Clouds beyond clouds above me, Wastes beyond wastes below; But nothing dear can move me; I will not, cannot go.”

Emily Bronte “Spellbound”
Posted by Jan at 4:02 AM No comments: 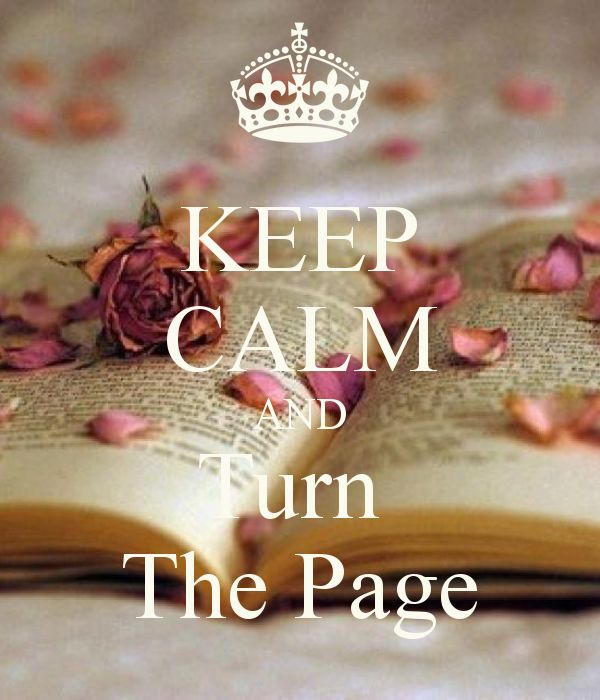 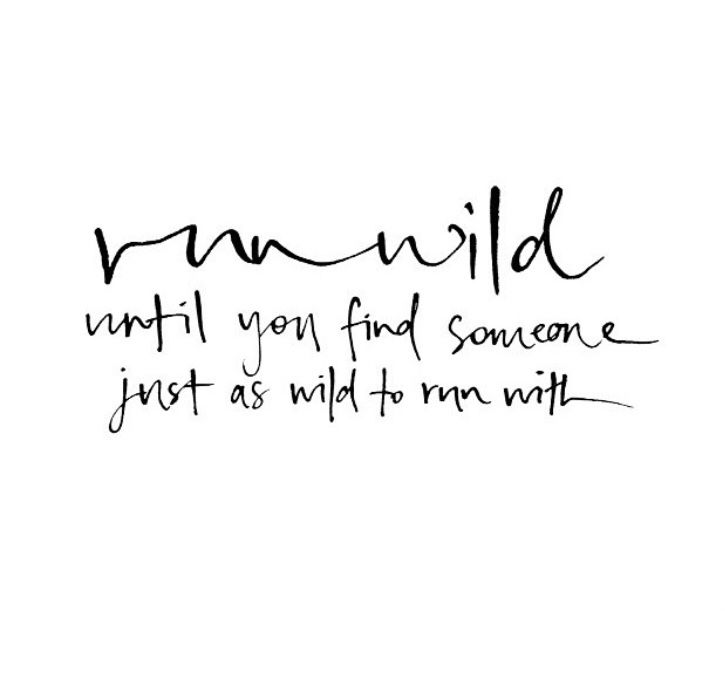